10 Things To Know Before Traveling To Vietnam

Vietnam is a stunning country of rice paddies, scooters, outdoor markets, good food and even better coffee. My first trip to the country, I knew very little about it but after just a week I learned quickly that travelling to Vietnam is an incredible experience. 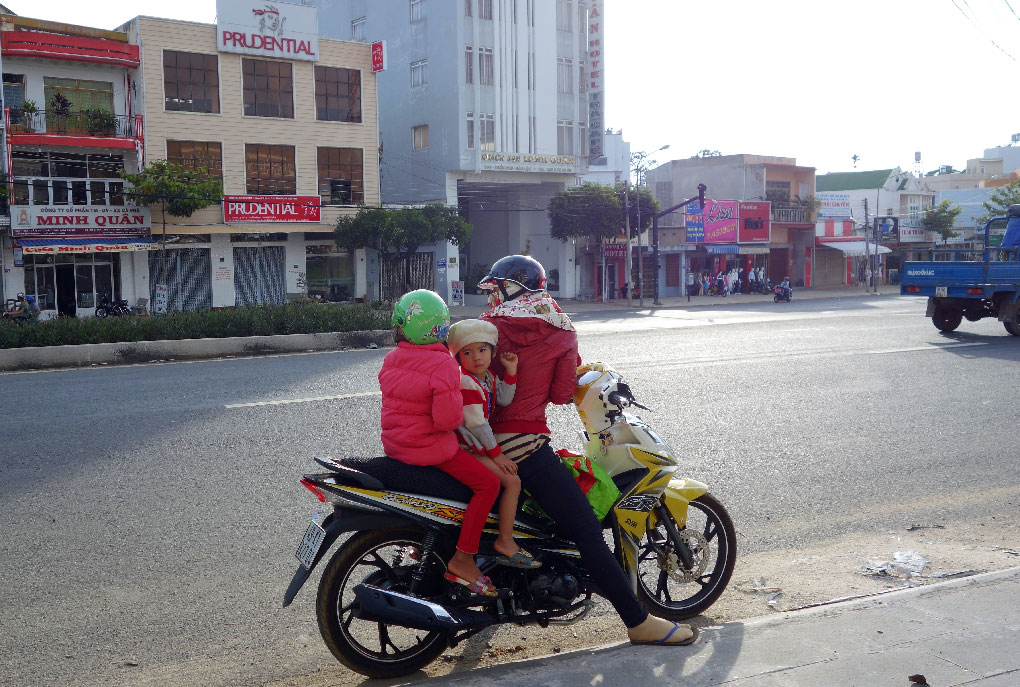 Whether you’ve been there numerous times, are in the midst of planning your trip or just have the journey in the back of your mind here’s a list of 10 things you can expect when you arrive in Saigon. 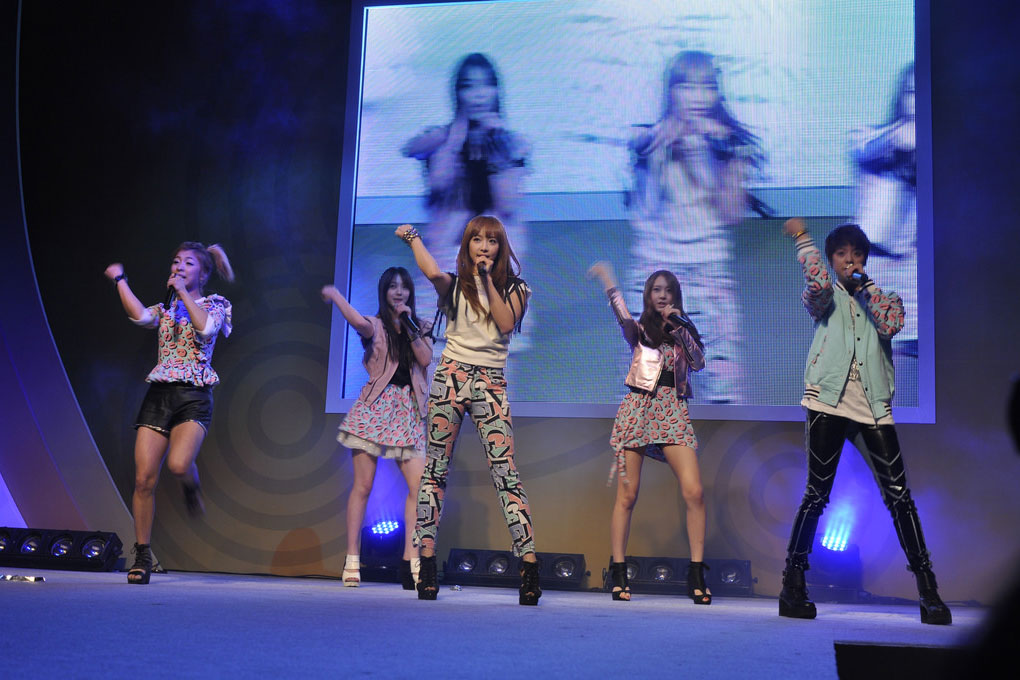 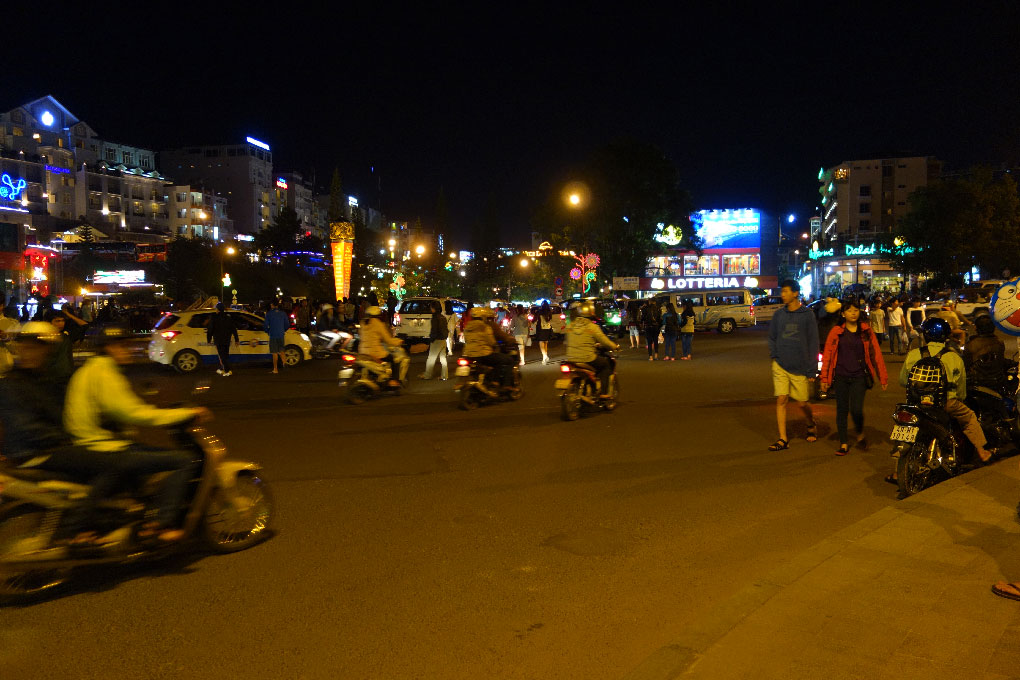 What advice to so have to offer people travelling to Vietnam?

LET ME SUGGET THIS…

Subscribe to ChestBrew for more awesome stories and a coupon to get a discount on our ridiculously strong Vietnamese coffee.