How To Offer The Best Product Ever

A staggering 100 million businesses are launched annually, according to a GEM Global Report. With that information you can understand that the idea of having a unique product is one thing. The actual execution of creating that product and bringing it to the market is a whole other challenge. 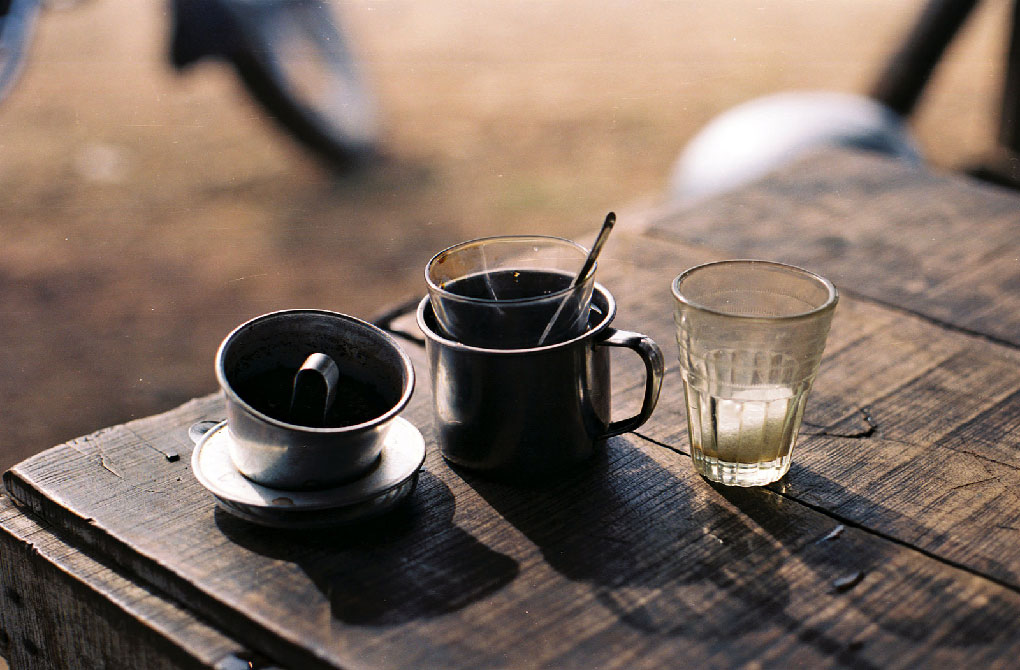 Like any good business great will tell you in order to meet the needs of the market you have to be able to fill a gap that currently exists. You must believe that you have a better offering than your competitors and you have to do the hard work to create a brand that brings the best of that offering to life.

We successfully identified “the gap” and figured out how to be the first supplier of 100% Vietnamese coffee to the United States.  It was common knowledge that we admired hard work and that the Vietnamese coffee roasting industry we would establish would employ some the hardest workers we knew.  To make the business model even more in line with our company beliefs, that coffee would be marketed to help hard working people in the Western world get stuff done.

Now the task was to actually find the bean that would fit the bill.

Before we first set out to find the best bean in Vietnam we knew that in order to find that bean we would have to know what else was out there.

And so with a round trip ticket in hand, a couple dozen TripAdvisor bookmarks on our Ipads and a thirst for purpose we mapped out all the best cafes in Saigon.

Now, if you’ve been to the capital city you’ll know this was no small feat. I mean cafes are to Saigon like the grains of sand are to the beaches of California.  Despite this we committed to the idea that no challenge was too big, especially when we had coffee as our go to research resource.

We narrowed down our points of caffeinated interest to specifically District 1, an area that has a population of 204,899 people and is located in the middle of the city. D1 is considered the financial center of Saigon and Vietnam and also happens to be known as the best spot for shopping in Vietnam with loads of shopping centers and fancy high end retailers.

With just over 2 weeks of dozens of early morning meetings with industry experts and suppliers to attend and late nights ahead of us we were sure that’d we’d be able to get a taste of the fuel we needed to help drive our own Project of Purpose.

We traveled the country and shook hands with some of the most noted players in the Vietnamese coffee game as well as some new players that were trying their hand in the market.  We discussed the ins and outs, the logistics, legalities and pragmatics of the proposal.

After our meetings we felt we were on the right track.  It was imperative to meet with the big guys but we didn’t stop there.  We knew how important the “little guys” were and how important it was to understand what the actual experience of drinking the coffee was. 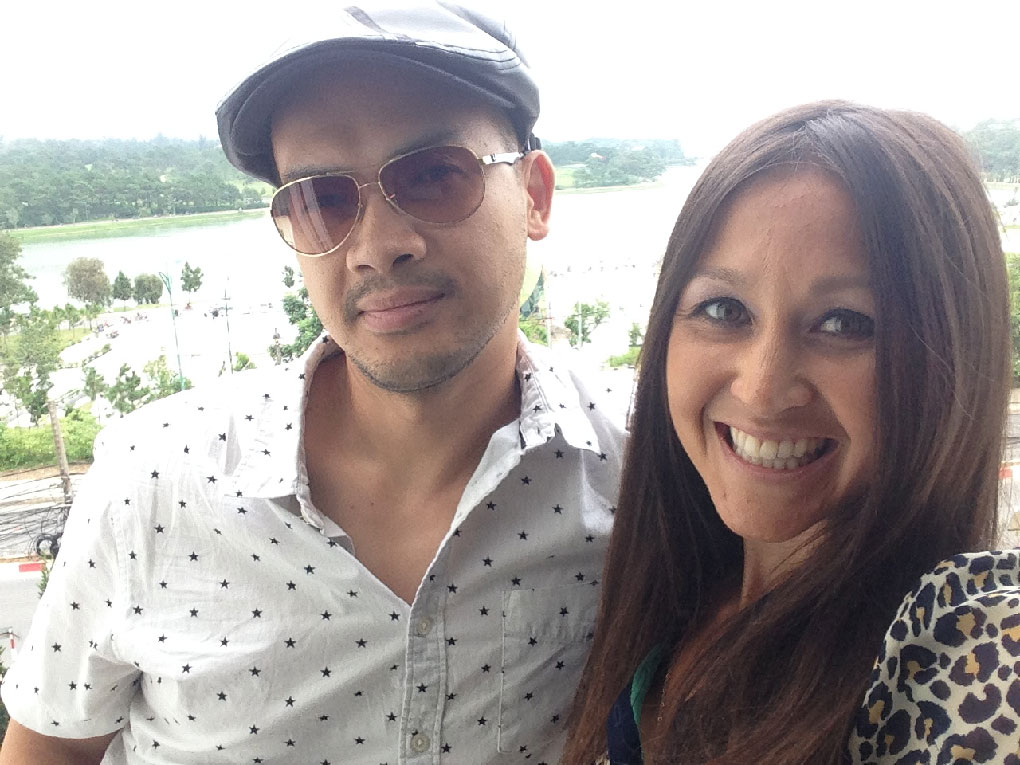 We explored small mom and pop owned cafes that had no more than a few colorful child size tables and chairs outside to sip and enjoy the city scenes.  We took in the big 3 floor chain coffee shops that welcomed you with the most glorious blast of air conditioning. Not to mention trying the brews from the Vietnamese lady on the corner pouring drinks straight from her street cart.

It was much more of an experience than I ever thought it was going to be and we learned many things along the way.

Insights such as coffee is life in Vietnam. From morning to night the locals are drinking their hot and iced coffees as the rush of the scooters, taxis and people fly by.  It’s meant to be had in the morning, after breakfast, post lunch and most certainly after dinner.

There is not a corner you can turn without seeing a selection of cafes that are full of customers. Which means don’t be too hopeful if you hit up a café where there are no seats available because people don’t rush their coffee time.

And if you love a particular cup of coffee get your fill because unless you’re mapping out your every step you’ll probably never find the place again.

Most importantly we learned that coffee in Vietnam isn’t something that people drink to power through their day, it’s not just a daily habit and it certainly isn’t taken for granted.

Having coffee in Vietnam means that you’re sitting down to slow down your own perspective as the rest of world whizzes by.  It’s a time of day where you sit with others for hours at a time quite possibly not saying a single word but just observing the world around you.  It’s a tool to open the door to a solid session of self-reflection taking in all you can so that when you finally do rise from your chair you’re doing so having settled into your place in this world just a little more.

Did we find great coffee?  Absolutely, but far greater than that we discovered the “secret” to offering the best product possible.

We realized that in our quest for the perfect bean rather than getting caught up in nailing down the perfect “taste profile” what we should have been doing was taking notes from the Easterner’s lifestyle.

The coffee, no matter where we went was on point, that’s something the people of Vietnam have mastered.  But how, where, when and with whom you enjoy it has so much to do with how that cup of brew goes down.

And that’s a lesson that we’ll take refills on any day.

What compels you to choose a product?

LET ME SUGGEST THIS…

Subscribe to ChestBrew for more awesome stories and for a coupon to get a discount on our ridiculously strong coffee.