Why I Love Nuns, Hard Work and Coffee

Quick question, how do you feel about honoring awesome people who commit to hard work? Yeah, we’re totally into it too and this story proves that the world’s most incredible people are motivated by pure honest goodness. 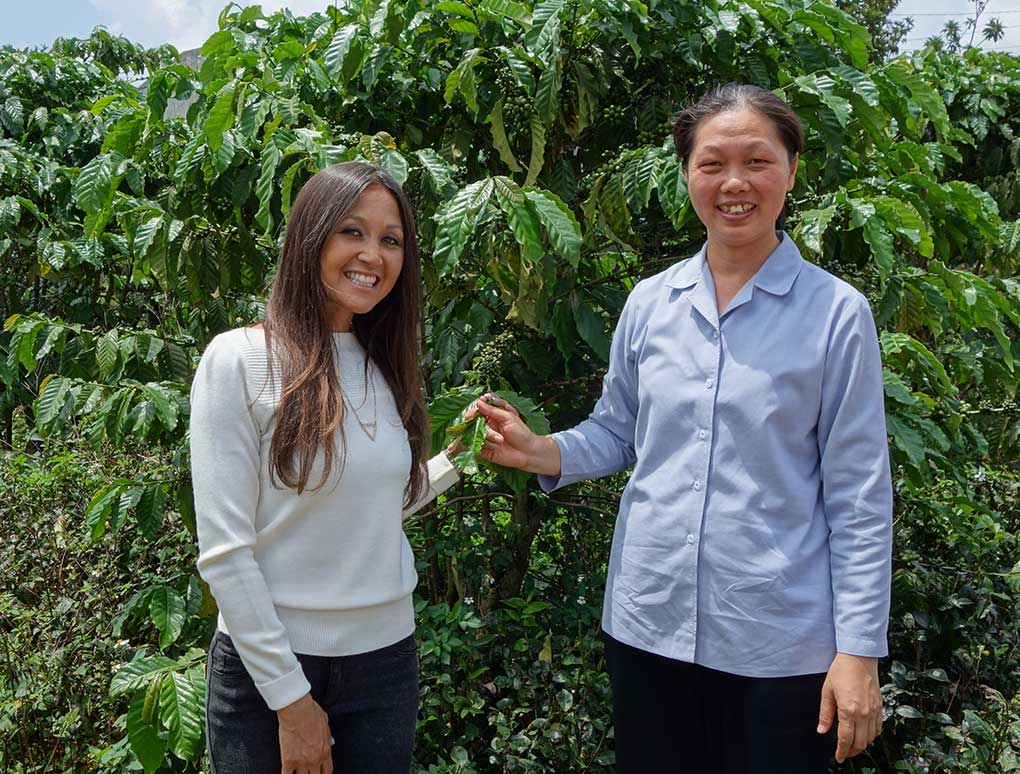 Sister Nhi is the definition of hard work. She’s a beautiful soul who’s also a half Chinese half Vietnamese nun living and serving at a convent that doubles as an orphanage for disabled children in a small area of the Central Highlands of Vietnam called Bảo Lộc.

All scooter driven roads led us here because the city is famously known as the regional “capital of coffee”.  Coincidentally also because we have a divine connection of sorts who is a fellow nun in Saigon. After seeking her help one devout Sister made a call to a fellow Sister and opened the door to opportunity.  Nothing like a little divine intervention right? Cảm ơn Sister Anotoine! 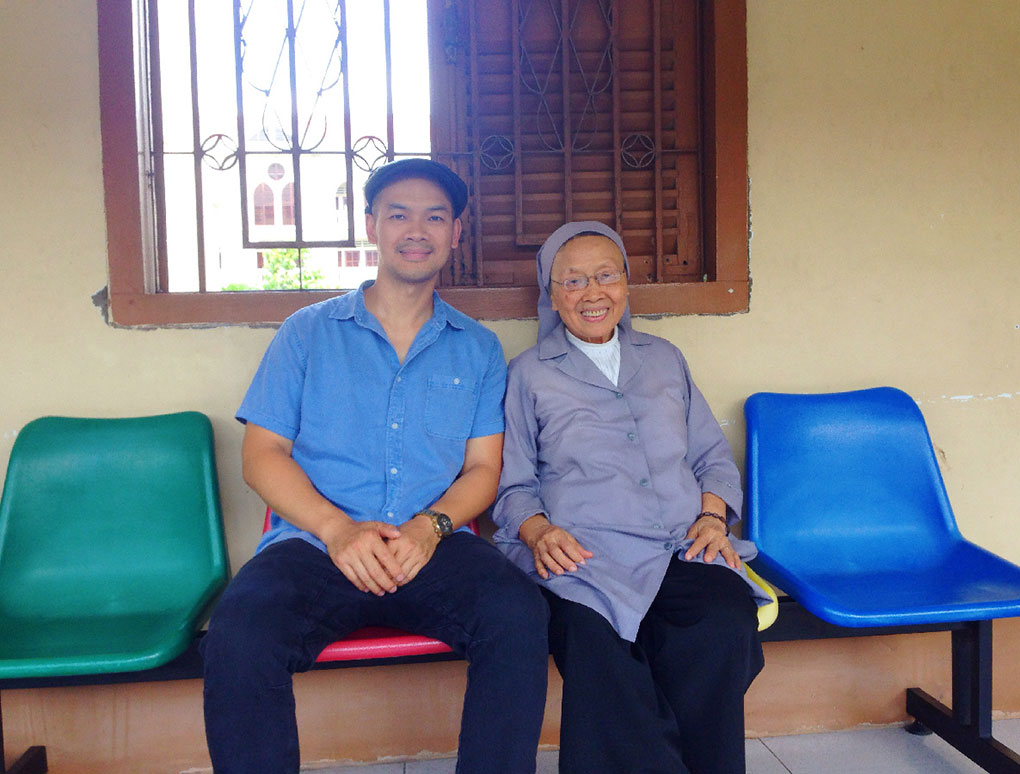 Inviting us to sit and enjoy a cup of blossom tea and coffee Sister Nhi shared with us that, originally from Hong Kong and by trade a teacher of Economics she liked teaching but always felt something inside her telling her to seek more.  A lifelong devout Catholic she found her purpose in the church and eventually became a nun.  Her calling led her to Vietnam in 2010 and she was assigned to the convent/children’s orphanage in 2014.

Her love and devotion to the teenagers who’ve been afflicted with birth defects, suffer from severe learning disabilities and in some cases have lost their parents to times of despair and violence is incredibly apparent and unshakeable.  Her patience is limitless and her humble smile is often all that’s needed to calm them.

As part of her service to the lives of the orphans Sister Nhi along with her fellow nuns began a coffee bean harvesting program that has been implemented in both their home convent and a sister convent a few miles away that houses over 70 orphans.

She explained to us that “The coffee harvesting program is important because many of these children lack the mental capacity to learn traditional schooling.  The harvesting gives them a good job to do where they can work together and feel accomplished.  It’s something they can be a part of and it makes them happy.”

With a tour of their coffee bean trees and bean sorting facility she shared with us the “behind the scenes” of their coffee production.  The nuns exemplify hard work every day by standing alongside the children to produce what has become a small but growing brand of coffee that is currently being sold in local towns throughout the Central Highlands with all profits going back to the orphanage.

Definitely one in a million Sister Nhi left a lasting impression on us although not near as deep as the ones she leaves with those teens every day.

Who do you know that’s commited to hard work?

LET ME SUGGEST THIS…

Subscribe to ChestBrew for more awesome stories and a coupon to get a discount on our coffee.